A Time to Speak Up: 12 Insights on Recent Events. #8 Things Fall Apart

Posted on July 31, 2020 by Center for Global Awareness

This is a momentous time that we are experiencing. Who can be trusted for wise council? Where are the elders? Elders have something to add to the conversation about what is going on today. I am one elder who feels I have something to say. The following are 12 Insights that I have learned and want to share with you.

Things can quickly fall apart, and it takes a long time to rebuild once they have collapsed. 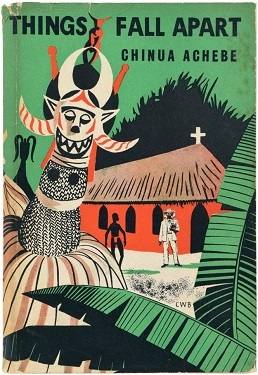 Whenever I look across the nation and see turmoil, protesting, rioting, and wanton destruction in many of America’s largest cities, I am reminded of the 1958 novel by Nigerian author, Chinua Achebe, Things Fall Apart. Achebe chronicles the pre-colonial life of indigenous Nigerians and the consequences of the arrival of Europeans during the late 19th century. In short, the traditions, culture, and way of life of Nigerians quickly fell apart with the imposition of modern ideology by European colonialists.

I see the traditions, (see previous blog) culture, and form of Liberalism (free speech kind) being assaulted on many fronts in today’s tumultuous atmosphere.

These events in U.S. cities also remind me of how thing fell apart for the people in Cambodia. Pol Pot was a Cambodian revolutionary and Khmer nationalist, who ruled 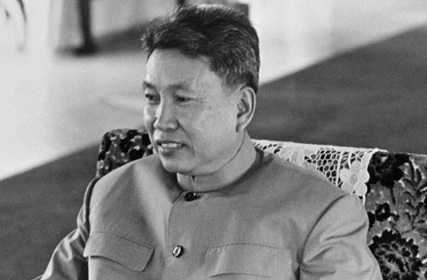 Cambodia between 1975 and 1979 according to his interpretation of Marxism–Leninism. The Khmer Rouge, under Pol Pot’s leadership, classified people based on their religious and ethnic backgrounds. Buddhist monks were classified as social parasites, for example, and sent to work on the country’s newly collectivized farms as manual laborers. Even those who wore eye glasses were considered part of the elite class and eliminated. Pol Pot and the Khmer Rouge killed around 2 million Cambodians as part of their plan to “purify” the country from elites and capitalists, and turn the country back into an idealistic agricultural state.

I cite these historical examples to give a sense of reality to what is going on today. It 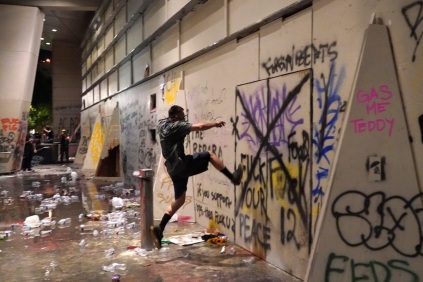 seems unlikely that a relatively small group of people in our nation’s cities could topple a country the size and might of the United States, but it is not just those intent on destruction that can cause things to fall apart. Most importantly, those who implicitly support the revolutionaries in their destructive mayhem are also complicit in furthering along the eroding of our governance.

Many proclaim that they disagree or viscerally hate President Trump, his administration, 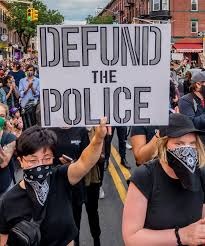 and policies, thus justifying their support of those bent on destruction. I have found that Trump has acted as a provocateur aggravating division. But the left has taken the “bait” and responded with irrational, pent-up fury and promoted unpopular ideas that has also made things worse. According to the left, anything directed by Trump has to be fiercely resisted.

As far as I can tell, as I scour both sides of the media divide, we are in danger of reaching that point. When I see left wing and right wing militia, both armed, square off against each other in Louisville, I am doubly worried. It should be noted that things can escalate to a point where there is no return. When events reach such a fevered pitch, cooler heads will not be able to prevail. When things fall apart, they can do so quickly.

We desperately need leaders to take a stand and proclaim this violence on both sides as unacceptable. Unfortunately, so far, I have not seen anyone stepping up to this leadership role we desperately need at this pivotal hour in our country’s history. 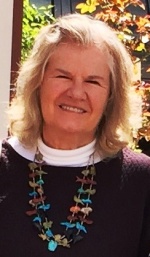 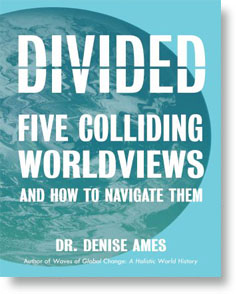 Divided: Five Colliding Worldviews and How to Navigate Them has just been released! $14.95

It is urgent that we understand and bridge the cultural divide. Bridging the divide is dependent upon first understanding it. Gaining an understanding of the five worldviews enhances our success of arriving at sensible solutions and increasing civil conversations. If not, rancor and intractability will ensue.